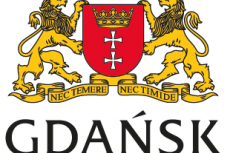 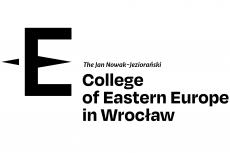 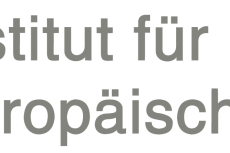 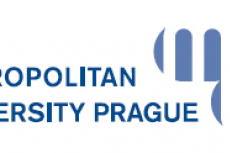 RSVP: You can join online via Zoom, please register here.
​Please note that all available seats for in-person participation has been taken. 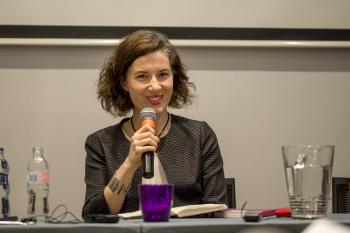 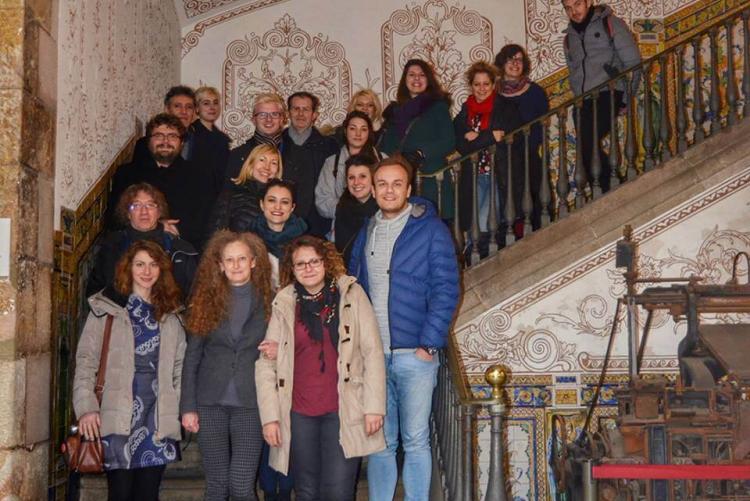 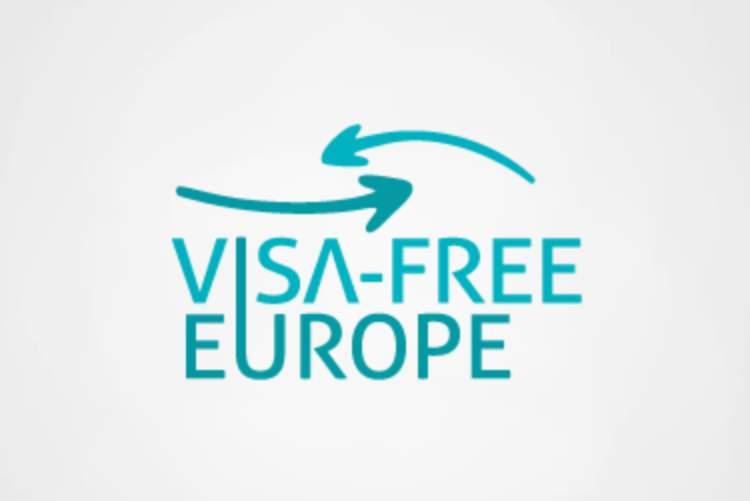 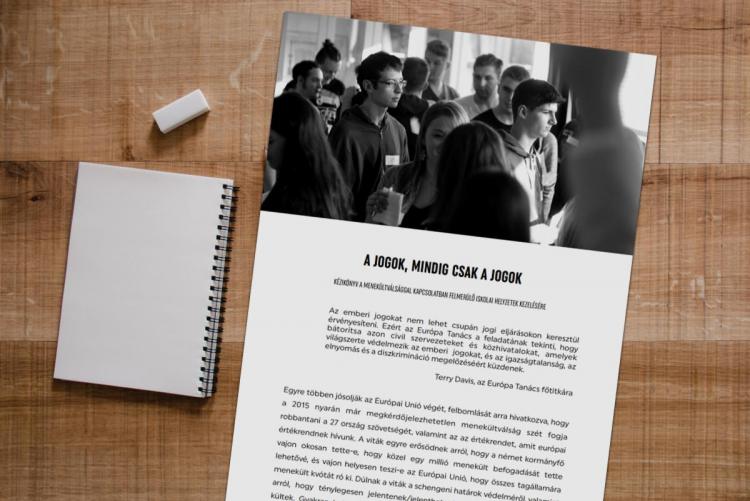 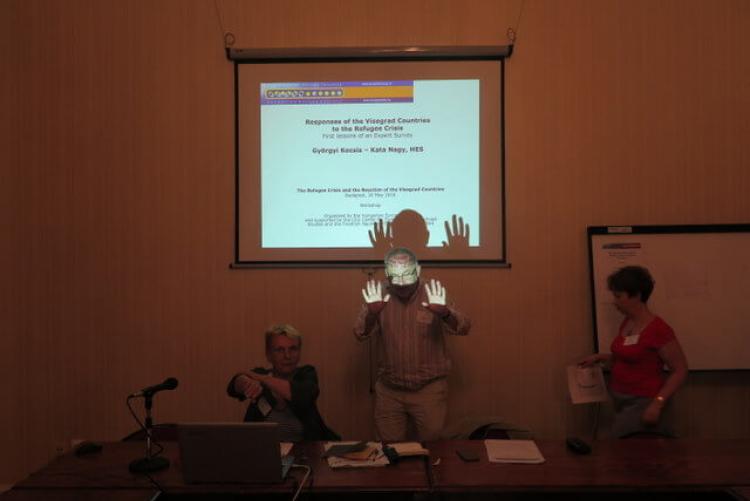 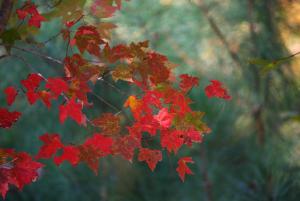 Please register for the following... 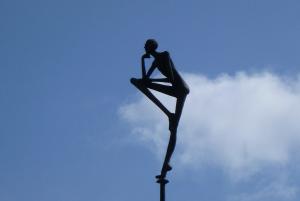 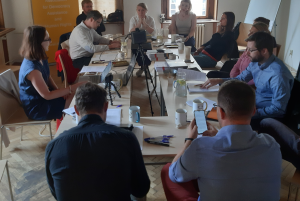