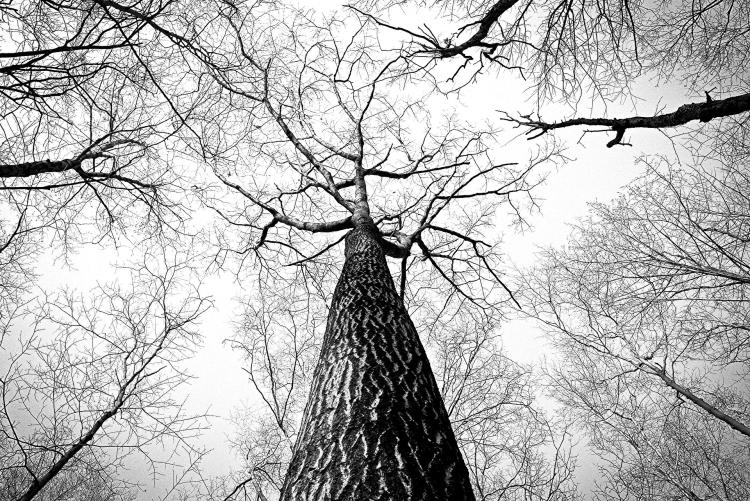 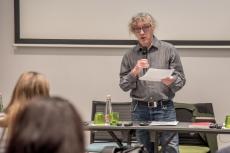 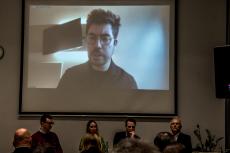 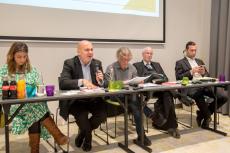 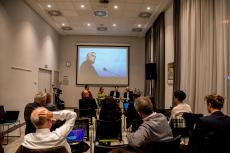 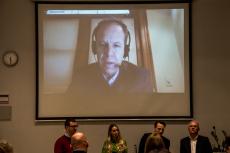 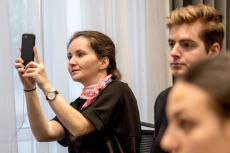 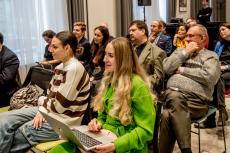 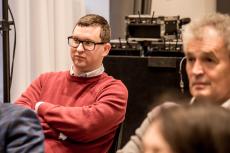 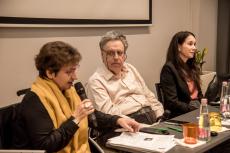 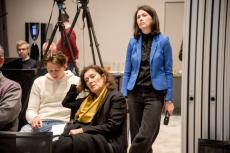 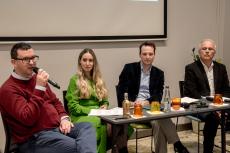 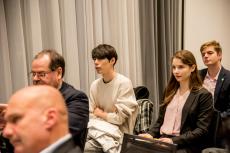 We live in turbulent, uncertain, challenging times. The rapid changes in our physical, social, cultural and political environment create instability in the lives of citizens and independent civil organisations, whilst anti-democratic tendencies put heavy pressure on liberal democratic systems and institutions at local, national, regional and federal levels. In spite of their geographic distance, social and political polarisation combined with tribalism and the widespread circulation - often in dominant position - of populist, illiberal views can be detected both in Hungary and the United States of America. Meanwhile, the European Union faces multiple crises and a necessary institutional renewal in order to strengthen its global relevance.

Liberal democracy has been under attack worldwide in an era of increasing international geopolitical race between the democratic Western world on the one side and some strengthening (semi)-authoritarian regimes on the other. The aggression of the Russian President against the sovereign state of Ukraine is an attack against the liberal world order and our universal values. In recent times China has also become a serious concern for the democratic political actors. One of the biggest exercises to bring together like-minded states and political actors has become the Summit of Democracies, invented by the Biden administration in 2021. The initiative goes beyond transatlantic relations and NATO regarding its more ambitious scope.

This conference intends to contribute to the global dialogue on the future of liberal democracies and a rule-based international order.

Media coverage: Details of the Conference in the Report of Klubrádió (HU)

- Yannis Karamitsios (Author of “Time for a European Federation” published by Peter Lang in 2021; Founding Member of Alliance 4 Europe, Brussels): The Future of the European Union and the EU’s Place in a New World (Dis)order from a Federalist Perspective
- Adam Balcer (Program Director, College of Eastern Europe, Wroclaw): The Future of Central Europe inside the European Union under New Geopolitical Threats
- Paulina Fröhlich (Leiterin, Resiliente Demokratie, Das Progressive Zentrum, Berlin): What Is a Resilient Civil Society? Demanding and Developing Skills in Times of Uncertainties
- Bernd Holznagel (Professor, Director of the Institute for Information, Telecommunications and Media Law, University of Münster): The State of Media Pluralism and the Initiative of the European Commission

This conference as the main part of the project entitled “The Future of Democracy and the Summit for Democracy from the Perspective of a Hungarian NGO” is supported by the Embassy of the United States of America in Budapest.

The conference will be video recorded for archival, educational and related promotional purposes. By attending or participating in this event, you are giving your consent to the video recording.

Please note that the language of the event is English and no translation will be provided. 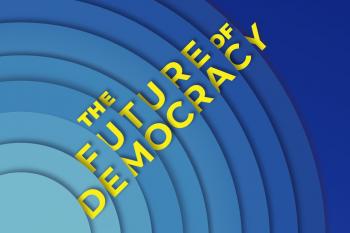 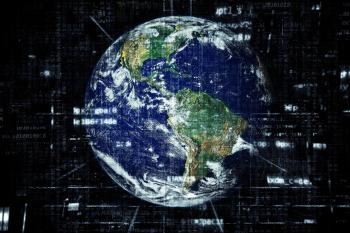 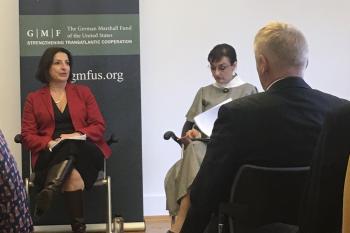 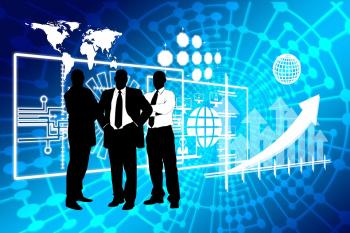 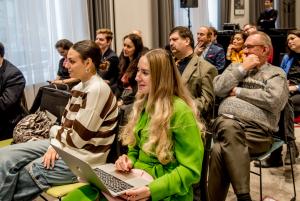