Skip to main content
Home /Blogs /MET's blog /Tyranny and Hope: The state of Central Europe in the European Union 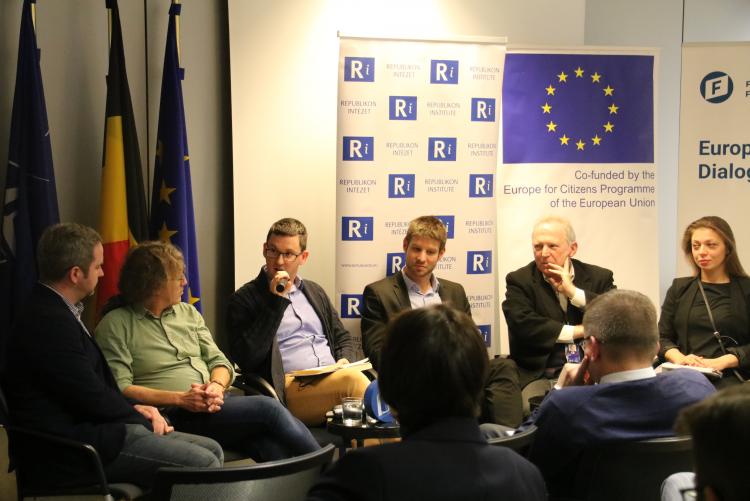 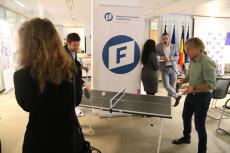 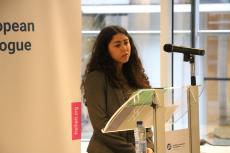 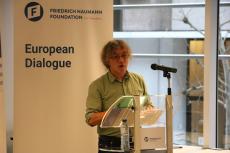 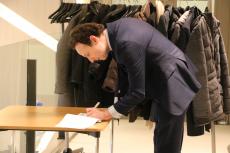 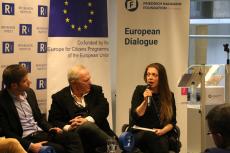 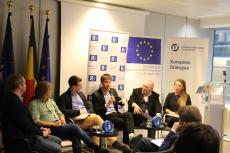 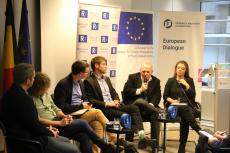 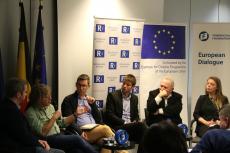 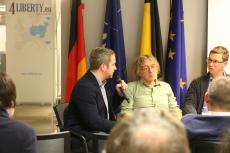 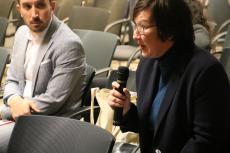 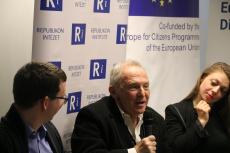 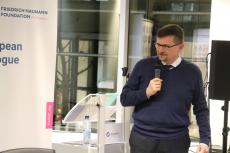 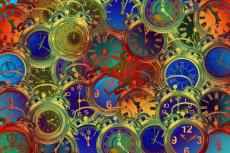 European Elections 2019 - Renewing the Political Agenda for a United Europe

The Hungarian Europe Society held an international conference supported by the Friedrich Naumann Stiftung für die Freiheit entitled "European Elections 2019 - Renewing the Political Agenda for a United Europe" on 12-13 April 2019 at the...

On 18 December 2020 István Hegedűs gave an interview to the Eurozóna program of Klubrádió on the achievements of the EU summit, especially about the agreement on the rule of law conditionality mechanism. 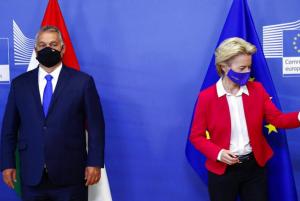 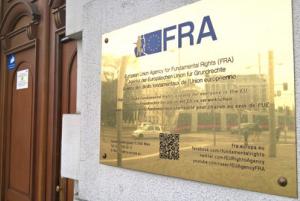 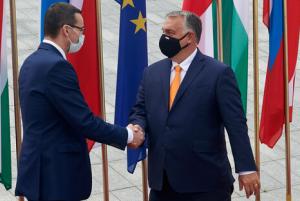