European democracy and those who do not like it 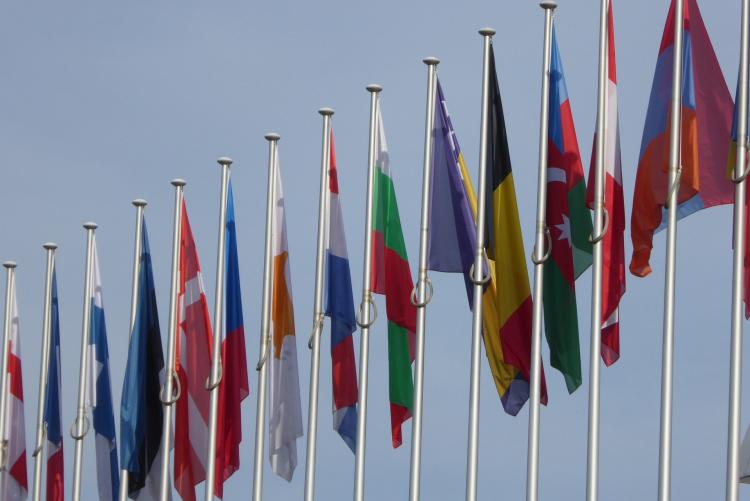 European democracy and those who do not like it

This article was originally published at The European Circle at the blog of the project "A Future Agenda for Eastern and Central Europe", initiated by Friedrich-Ebert-Stiftung and Das Progressive Zentrum.

The future of European integration is uncertain and a European democracy highly controversial. Yet while battling Euroscepticism with internal reforms, one should not forget two other risk factors of the European project: The British exit and the growing authoritarianism in Hungary.

One of the arguments of the British Prime Minister who opposed the top candidate of the European People’s party was that the traditional political elite should realise the message of the voters who wanted real change. David Cameron was right when he talked about this mood that was expressed especially in the results of the European elections in France and Great Britain. But such a good performance of Eurosceptic and far right political parties was not observed in all member states and the strengthening of anti-European sentiments did not have a serious consequence on the balance between mainstream democratic European parties and their challengers inside the European Parliament. The more courageous response to the relative success of anti-European politicians was to behave exactly the opposite way: Declaring a political agenda for the following five years which aims at finding solutions to the political and economic problems of the European countries at European Union level. So did Juncker after consulting with the political parties, which were ready to support his efforts in a sort of grand coalition in the European Parliament, and so did Prime Minister Matteo Renzi in his speech when Italy took over the Presidency of the Council for the next half a year. Still, whether the United Kingdom will have a future inside the European Union remains a crucial question for the supporters of an ever closer union. There is realistic hope that the negative spiral and the failed political moves of the British top politicians will not conclude with the exit of their country from the EU.

Aside from Cameron, another Prime Minister voted against Juncker at the European summit. However, the Hungarian Viktor Orbán was mostly ignored by the international media whilst the renewed British problem raised special attention everywhere. After the victory of Orbán’s ruling party, Fidesz, at the national elections in April 2014, most of the European opinion-leaders seem to have resigned to this unpleasant fact in these turbulent times when other important issues need priority, especially the increasing conflict with Russia. But at the end of July, Orbán made a speech about his intentions to build a new “workfare” state openly arguing in favour of an illiberal democracy different from the model of the “declining West”. Those who believed Orbán would moderate and democratize his ideological views and political style after his re-election had to lose their illusions and were forced to realise that authoritarian tendencies are present not only beyond the European borders.

The strong and negative international media coverage following this shocking proclamation from a national leader whose party is a member of the European People’s Party showed again that the European institutions should not neglect internal democratic deficits in any member state. Political innovations and new institutional methods are needed to stop the spread of populism and anti-liberal thoughts and practices inside the community. So, the new European Commission has to reinvent its approach because of the large scale of the systemic problems emerging in a country that left communism behind twenty-five years ago. Certainly, any hard measures, including the suspension of the voting right of a member state, should be based on careful analysis and a consent of the mainstream democratic political forces in Europe. The European institutions have to avoid any double standard especially because Viktor Orbán frames the critical voices from Brussels and the member states as attacks against the Hungarian nation.

Solidarity with Hungarian democratic political forces, non-governmental organisations and citizens expresses a strong message that the country is not forgotten and is still on the European map. Political support strengthens the confidence of Hungarians who do not accept the anti-European stance of their government and are looking for an ideological alternative. Unmasking the anti-democratic measures of the Orbán-regime by civil groups, networks and the media means that this pressure would keep the Hungarian issue on the European agenda. Moreover, confronting Orbán’s shaping illiberal state in a courageous manner would make it clear to many European citizens what is at stake also at European level. 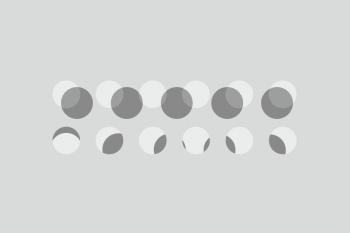 István Hegedűs participated at the conference of the European Citizens’ Initiative for Media Pluralism organised by European Alternatives and Alliance Internationale de Journalistes in the European Parliament in Brussels on 31 May 2012. 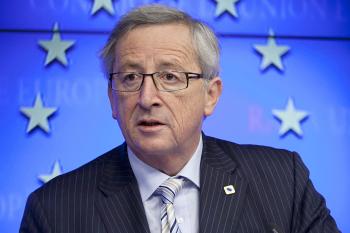 To the Attention of Jean-Claude Juncker

The Hungarian Europe Society sent an open letter to the President of the European Commission on 5 May 2017 concerning the communication of the Commission on the so-called national consultation "Stop Brussels...

The State of the Union

István Hegedűs gave an interview to Klubrádió on 13 September 2017 about the speech of Jean-Claude Juncker, President of the European Commission held in Strasbourg in the European Parliament, emphasising that the Commission took the lead in the efforts to reform the European Union.

István Hegedűs gave an interview to Klubrádió on 17 November 2017 following the vote of the European Parliament to launch the first phase of the procedure Article 7 of the EU treaty against the Polish government, pointing out that the Hungarian ruling party voted oppositely to its own political... 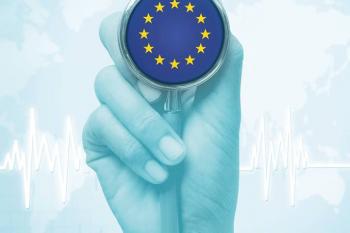 István Hegedűs gave a presentation entitled "The Sate of the European Union Before Brexit and the European Elections" for the Scientific Student Circle on Human Rights, Law and Social Theory at the University of Pécs on 3 April 2019...

István Hegedűs participated in a discussion about the political dilemmas in the epoch of the regime-change on 25 March 2021.

István Hegedűs was the guest of László Juszt's online program... 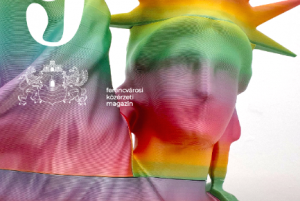 The "public comfort" magazine called 9, the journal of the...

István Hegedűs participated in a discussion about the...