The Hungarian Europe Society presented the first and second issues of its newly published European Masterpieces.

The first booklet is entitled "The United States of Europe", written by the social scientist and politician Oscar Jászi. The whole text is published both in English and Hungarian first time ever.

The second analysis is entitled "New Modes of Governance in the European Union", written by Helen Wallace, one of the most well-known scholars dealing with European studies.

Both publications are on sale in the important bookstores.

The work of Jászi was found in Oscar Jászi's legacy of documents at Columbia University in 1982 by his biographer, the historian György Litván, who died in November 2006.

It is not a known fact even in Hungary that the social scientist and politcian Jászi not only called for the co-operation of the peoples living within the Danube Basin, but also supported the idea of a united Europe. In this study, while evaluating the hopeless and dangerous European political situation of the nineteen-twenties and listing the problems of the crumbled East-Central-European region facing ethnic-national antagonisms, he argued for the elevating perspective of European economic and political integration.

Jászi's study rises exciting historical-political issues even in the light of the debates about the present and the future of Hungary and the European Union in the twenty-first century.

Helen Wallace, one of the most prominent scholars on the European Union, gave a keynote address at the conference of HES in Budapest in 2004. The sophisticated categories in Helen Wallace’s analysis show the complexity and fluidity of European political and economic decision-making mechanisms as well as the diversity of institutional competences. The fruitfully competing ways and means in various European policy areas make Helen Wallace, who is also Member of the Hungarian Europe Society’s Advisory Board, optimistic about the future of the European project.

The lecture is an exciting reading for the interested European citizens exactly because of the various superficial information and misunderstanding around the European Union. 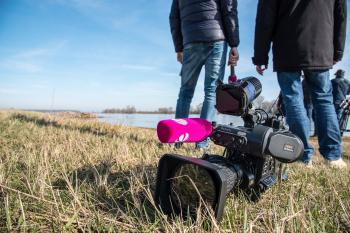 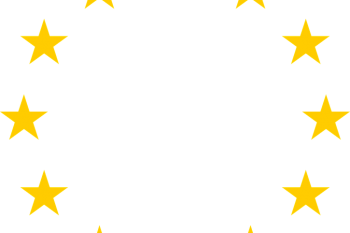 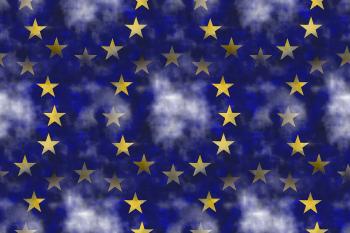 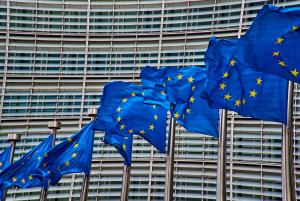