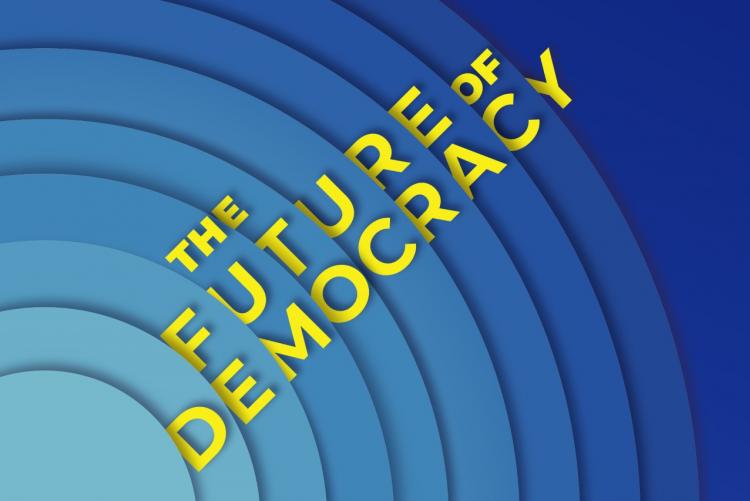 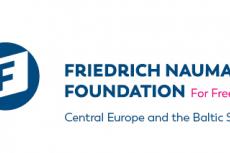 The Hungarian Europe Society has previously organised webinars and conferences about major social and political problems which have recently emerged in our new, uncertain times. Most significantly, liberal democracy has been under attack worldwide in national and regional public arenas as well as through the increasing international geopolitical race between the democratic Western world and strengthening (semi)-authoritarian regimes. The beginning of the twenties of the 21st century has brought up new risks and threats to the surface: environmental emergency, an unknown pandemic, migration, growing economic inequalities, the contradictions of a post-truth era, ideological/cultural as well as social/geographic polarisation and fragmentation, extreme right-wing identity politics, and soon.

We have two particular focuses which comprehensively incorporate the above mentioned themes. First, the Conference on the Future of Europe that was launched in May 2021 works with an open agenda and its settings let participants discuss all kinds of policy issues as well as legal and institutional renovations. Second, the Summit for Democracy, invented by the Biden administration, goes beyond transatlantic relations regarding its more ambitious, global scope in order to bring together democratic states for action worldwide. Both big exercises give civil groups, think tanks and citizens the chance to interfere and influence conceptual considerations and practical outputs before the end of the deliberations.

10.30 – 11.00 Jacques Rupnik, Research Professor at CERI-Sciences Po in Paris and Visiting Professor at the College of Europe in Bruges: Do We Have an East-West Divide inside the European Union? From the Perspectives of the Ongoing Debates about the Future of Europe and the Forthcoming French Presidential Elections

12.00 – 12.30 Richard Youngs, Senior Fellow in the Democracy, Conflict, and Governance Program, based at Carnegie Europe, Brussels: The Conference on the Future of the European Union: A Fresh Exercise for Democratic Participation and Citizens’ Inclusion?

15.00 – 15.30 Maria Domańska, Senior Fellow, Centre for Eastern Studies, Warsaw: How and Why Russia Challenges and Undermines Liberal World Order and What can the West Do against the Threat?

15.30 – 16.00 Imants Lieģis, Senior Fellow, Latvian Institute for International Affairs, Former Ambassador, Former Minister of Defense, Riga: Dealing with Assaults on Democracy within the Dynamics of Relations between the EU, USA, Russia and China

16.00 – 16.30 Erin Jenne, Professor at the International Relations Department at the Central European University, Budapest-Vienna: Mapping Populism and Nationalism in Leader Rhetoric across North America and Europe

“The Future of Democracy: Strengthening Liberal Values, Institutions and Procedures at Global, European, Regional and National Levels” project is supported by the Friedrich Naumann Foundation for Freedom.
This event is being video recorded for archival, educational, and related promotional purposes. By attending or participating in this event, you are giving your consent to the video recording.
Please note that the language of the event is English and no translation will be provided. Hegedűs István interjút adott a Klubrádiónak a Magyarországi Európa Társaság nemzetközi, "The Future of Democracy and the Summit for Democracy from the Perspective of a Hungarian NGO" című konferenciájáról 2022. november 26-án. 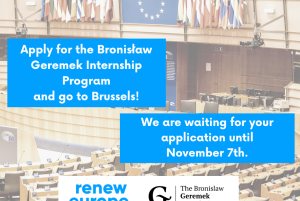 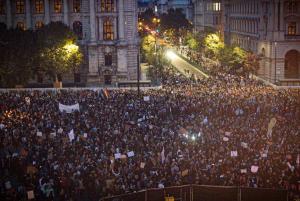