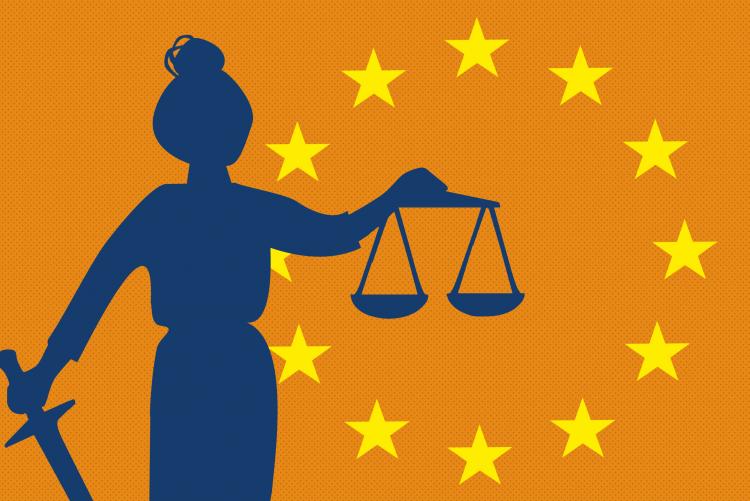 Declaration of the Hungarian Europe Society on the Rule of Law*

1. The Hungarian Europe Society insists on the concept of the rule of law as a cornerstone of functioning liberal democracies of our time and a fundamental value in the political- constitutional set-up of the European Union and its member states. The rule of law in the EU is a non-disputable, firm category as elaborated in the Copenhagen criteria for accession countries, the Charter of Fundamental Rights, the Venice Commission’s opinions and its Rule of Law Checklist; and the European Commission’s documents since the introduction of the Rule of Law Framework. It is not a vague idea as suggested by its enemies– and there is nothing like an Eastern (or regional) rule of law versus a Western version.

2. The European institutions, the democratic European political actors, political parties and civil groups should realise that ongoing attacks against the principles and practices of the rule of law jeopardise the existence of the European Union. Pro-European forces should react in a definite way defending and fighting for the common European values against representatives of illiberal and populist claims.

3. Learning from the failures of the last decade not being able to stop the creation of an illiberal regime – later two – within the European Union, it is high time to use old and new instruments and mechanisms at disposal to safeguard the basic values of the historic European project as well as to confine the spread of the political virus and to defeat it at the end.

4. We welcome the fresh and long-awaited EU decision on a new regime of rule of law as a conditionality to use the benefits of the Multiannual Financial Framework and the NextGenerationEU program! We urge the European Council, the Council Presidency, the European Commission and the European Parliament not to accept any further concessions in order to avoid a veto by the Hungarian (and Polish) government(s). Orbán and Kaczyński have already gone too far in the past: the EU must not become the hostage of new authoritarians.

5. In case Hungary loses some financial support from the EU budget and will be even more isolated inside the European community than today, it is the Hungarian regime to be blamed, not "Brussels" and the protagonists of a united Europe.

*This declaration was adopted following a vote by the members of the Hungarian European Society.​