European Elections 2019 - Renewing the Political Agenda for a United Europe 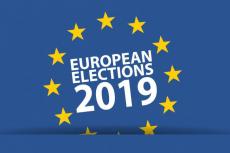 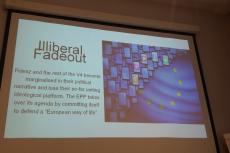 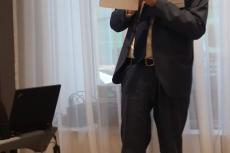 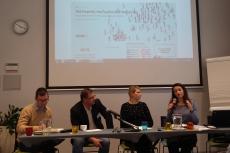 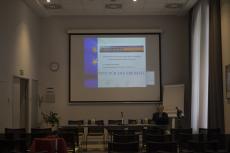 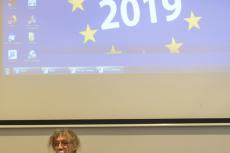 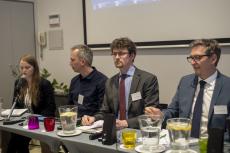 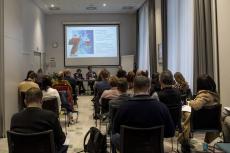 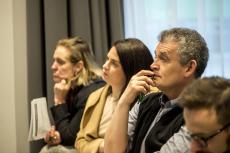 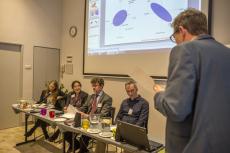 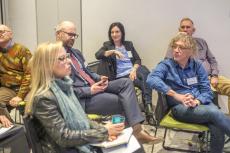 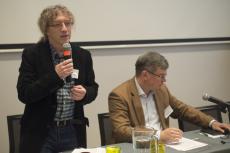 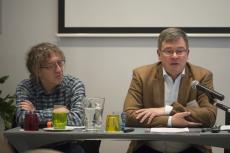 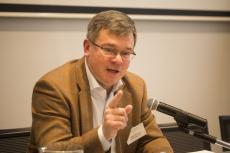 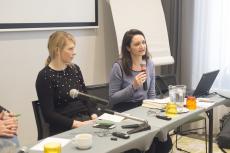 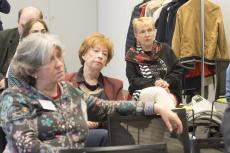 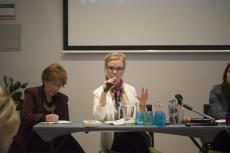 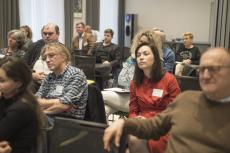 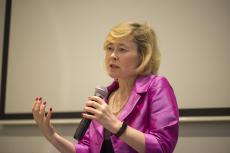 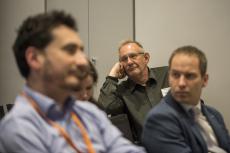 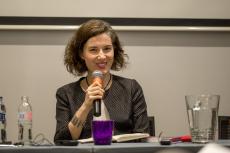 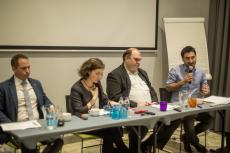 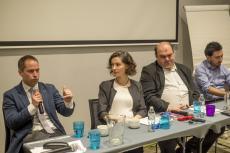 WATCH ALL OF THE CONFERENCE PRESENTATIONS ON OUR YOUTUBE CHANNEL

István Hegedűs gave an interview to the "Europa Minha" programme of the Portuguese RTP - Rádio e Televisão de Portugal on 18 May 2019. Watch the programme HERE, the interview starts at 11.25.

The forthcoming European elections between 23 and 26 May 2019 hold major importance for the future of the European Union, and within it for Hungary and Central Europe. We do not only witness the competition of traditional political parties, but also a shift towards populism and the emergence of Eurosceptic political formations, which seek to secure their place and influence European politics. The potential strengthening of anti-European and radical right-wing forces might bring a restructuration in the European party families and consequently a break with European party politics as we now know it.

The Hungarian ruling party, Fidesz, plays a very significant role in the all-European partisan race. Its membership has been suspended inside the biggest European party family, the centre-right European People’s Party - meanwhile its leader; Viktor Orbán enjoys the support of populist, radical right wing groups and their electorate. It is not a surprise that the early campaign of the centrist political forces at the European level, the liberal ALDE, just like the French En Marche!, led by President Emmanuel Macron, often focus their critical remarks on the Hungarian Prime Minister. Namely, human and minority rights, the rule of law, constitutional checks and balances, freedom of the media, independence of the judiciary have become fundamental issues in the defence of liberal democracies and European values against the attacks of non-liberal politicians.

Elections to the European Parliament, assumingly the first time really European ones in history, seem to strengthen the polarisation between representatives of ideologically conflicting political camps - supporters of open societies and their enemies - throughout the European Union. The political situation has peculiarly changed especially in the Visegrád countries since the last European contest five years ago, where “anti-globalist” populism gained ground based on the rhetoric of national sovereignty and a “cultural counter-revolution”. At the same time, we should not neglect the impacts of Russian influence and propaganda as well as the consequences of the crisis inside the transatlantic alliance. Do we have political answers and a renewed agenda to the current challenges in order to defend and strengthen our liberal political system in a rapidly changing social and media environment at national and European levels? 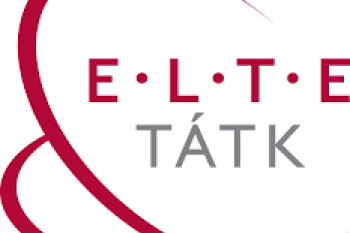 The Last Thirty Years
István Hegedűs gave a presentation entitled "Facing the European Parliamentary Elections: Hungary and the European Union" at the Faculty of Social Sciences at ELTE University on 10 April 2019. 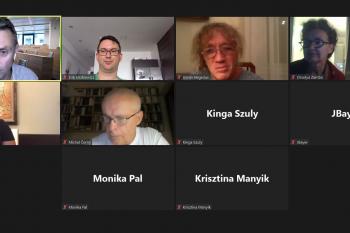 On 26 November 2022 Klubrádió broadcasted on the international conference "The Future of Democracy and the Summit for Democracy from the Perspective of a Hungarian NGO", organised by the Hungarian Europe Society.